For Simon Porte Jacquemus’s last show of the year, he returned to the Paris to showcase a spring 2023 collection he titled Le Raphia. Models, including Irina Shayk and Vittoria Cerreti, strutted amongst the raining raffia in an array of raffia accessories, including flower-shaped earrings, handbags, and hats in sunny yellows and apricot oranges, as VIPS like Blackpink’s Jennie, Vincent Cassel, and Tina Kunakey watched from the front row.

Designer Simon Porte Jacquemus, almost synonymous with beige, white and Mediterranean blue, seems in a mood to try new things. A midcentury couture spirit was woven through his latest see now, buy now collection, seen in the dramatic headwear and fluffy embellishments, while the menswear felt more playful and gender-fluid.

The French designer’s flair for spectacle remains unchanged: He picked the coldest day of the year to invite the fashion pack to a vast hangar at Le Bourget airport, installing a vast circular set done up in cream carpeting — and a deep pile of influencers and celebrities.

The theme was as subtle as a poke in the eye from a blade of raffia, but will surely play well on social media and nourish the sunny, pastoral spirt of this buzzy fashion house.

“The idea of something so summery, and almost making fun of ourselves with the hats too big,” the designer said backstage, explaining that a raffia technique developed with embroidery house Lesage became the main leitmotif and a tongue-in-cheek way of evoking fur. “We wanted something super elegant.”

Indeed, the dry material made for an unusual fur stole and a hulking yet frothy chubby — and added a scarecrow flourish to men’s suit jackets. Polka-dot capri pants were also something new on the Jacquemus runway — a nod to the way women dress in Portofino and Capri, a little straw bag dangling in the crook of their arm.

Jacquemus also poked fun at the success of his bucket hats with their trapunto-stitched brims, here made up in ruffled miniskirts and sexy little tops. A few things looked a bit out of place, like the silver-streaked denim, but the show got back on track with fine tailoring in tightly woven straw, paired with weathered jeans. 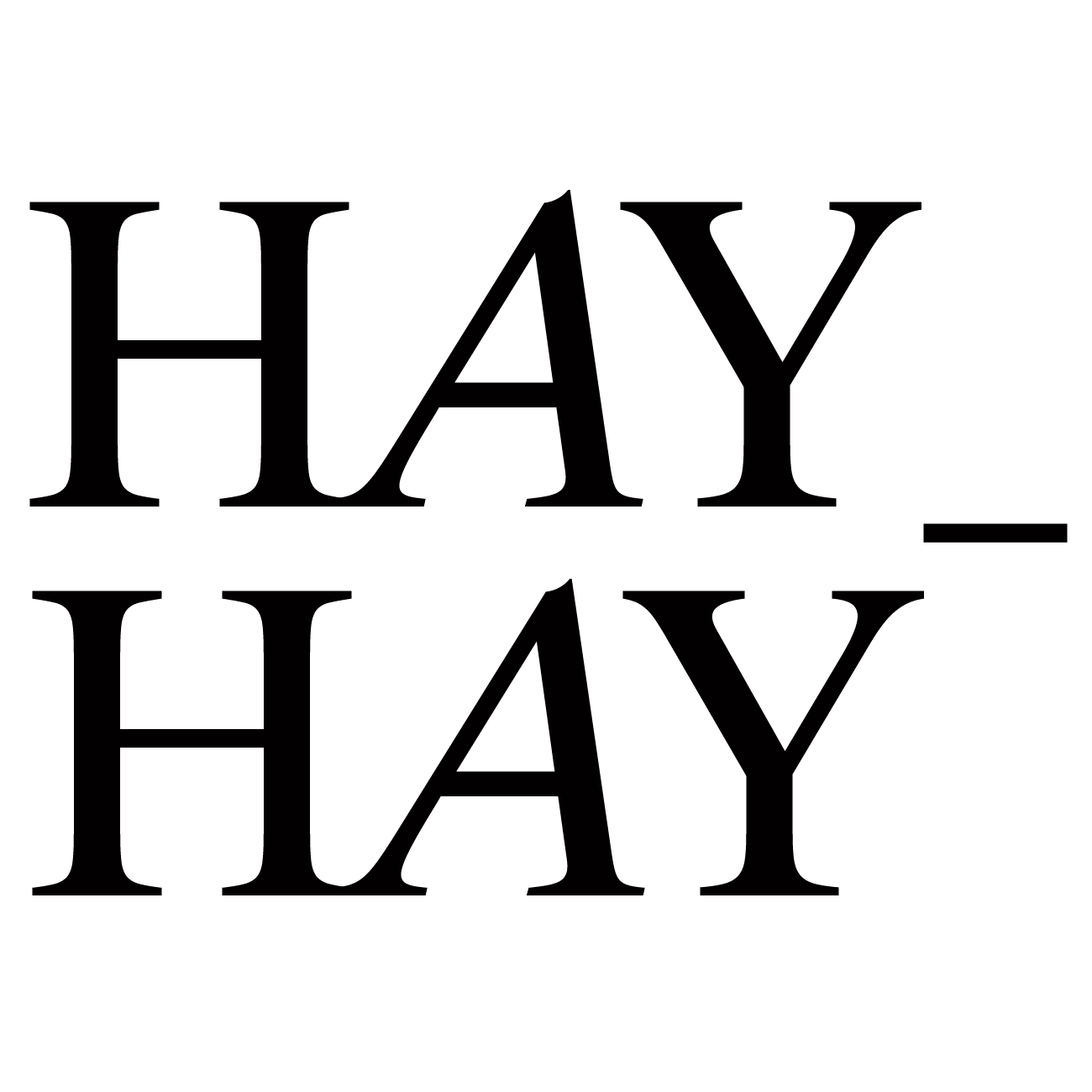